Now a days teenager texting rates and video game usage are on the rise. With the increase of new technologies such as iphones, video game releases, and laptops for taking notes in class, wrists are constantly moving and buttons are constantly being pushed. In fact, the average American teenager sends at least 60 text messages per day. While these new technologies are a great innovation, there is a major downfall…..teenage carpal tunnel syndrome (CTS) rates are on the rise.

Carpal tunnel syndrome used to mainly affect individuals in the workplace over the age of 30. However, there is a new trend: CTS affecting younger generations. CTS is when major nerves are being compressed over carpal bones at the front of the wrist alongside flexor tendons of hands. It is often caused by repetitive movements but can also be the effect of broken or dislocated wrist bones or sprains that cause swelling around carpal tunnel.

I send a massive amount of texts per day, and play a lot of video games…how do I know if I fall into the category of teenagers with CTS? The symptoms include:

-Pain/tingling in hand wrist or arm

-Numbness in hands and fingers,

CTS is curable, and there are several options for treatment. Some treatments include wearing a wrist splint, physical therapy,certain medicines or in extreme cases, surgery. Some tips for preventing CTS or lessening the pain include: keeping wrists straight with hands slightly elevated when typing or texting, icing areas of pain, as well as resting one’s wrist in between activities. If you think you have any of the above symptoms seek doctor assistance, the quicker treatment starts, the better! 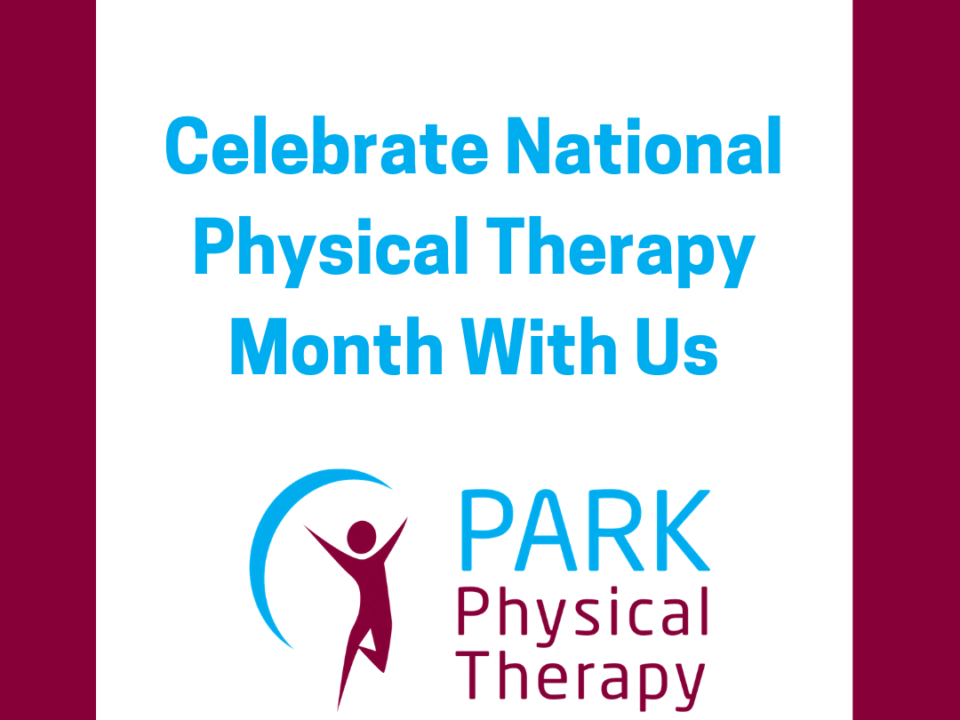 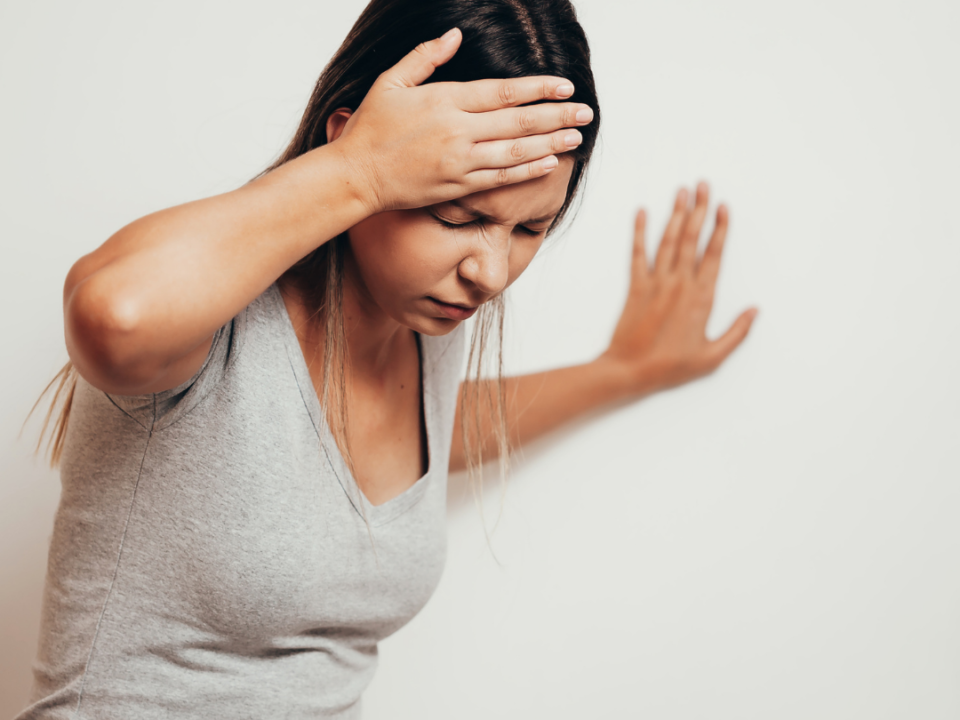 How Do You Restore Vestibular Balance? 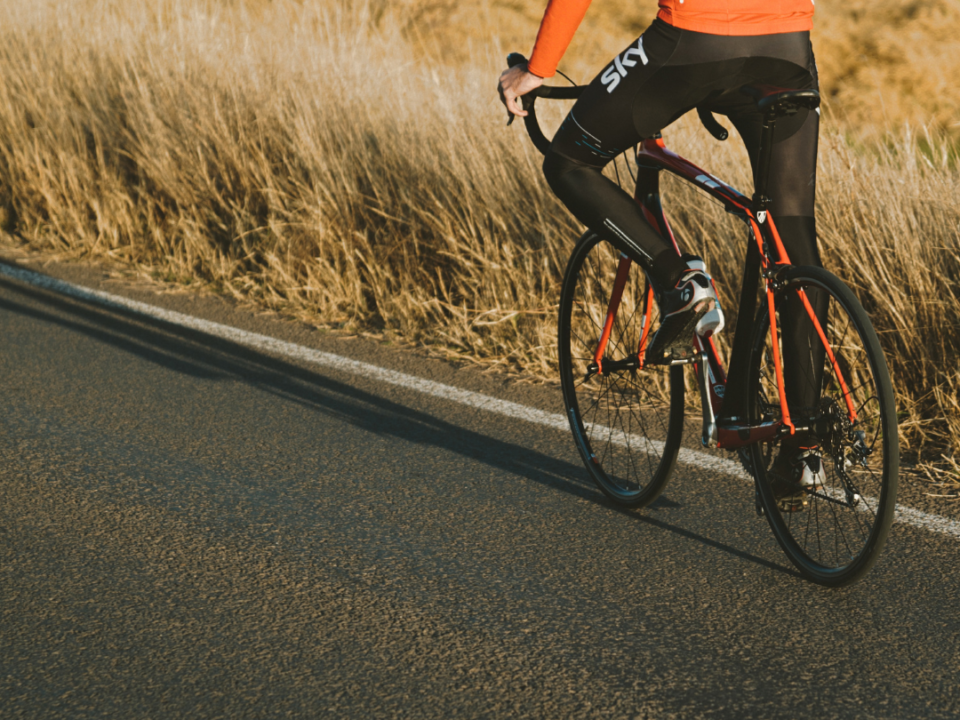 How Can Cycling Injuries Be Prevented 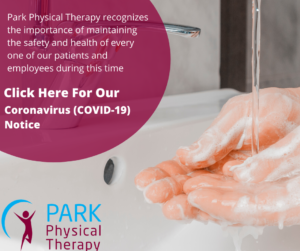